With dwindling natural resources, unprecedented levels of pollution and overflowing landfills, recycling has become the most practical solution to environmental degradation. With recycling, we can make re-use some of the products instead of manufacturing new ones. So, how does recycling help the environment?

The exploitation of natural resources is a major threat to the environment. A good example is the global warming problem, which is caused by the depletion of natural green cover. Deforestation has been one of the biggest threats to the planet. But for as long as there is a rising demand for timber, then the problem will persist. However, recycling wood products helps to reduce the pressure on forests and allow the green cover to grow back. Similarly, recycling of other waste products such as plastic, glass and metal is also helping to reduce the exploitation of natural resources.

The biggest factor causing global warming is the increased greenhouse gas emissions. With the increase in the number of industries, the amount of greenhouse gas emitted to the atmosphere has continued to increase. That’s what makes the planet warm. But the entire process of extracting natural raw material to producing the final product is responsible for this. Although we cannot get rid of greenhouse gas emissions, we can reduce the amount to less destructive levels by embracing recycling. With recycling, we can manage to reduce global carbon footprint; hence, making the planet safer.

One of the biggest contributors to environmental pollution is waste products. The most significant one is the plastic waste because of its non-biodegradable properties. It has been proven that it takes 100 to 1000 years for the plastic material to decompose completely, as per environmental science and pollution research. That’s why every country, including Australia, is shocking with plastic waste in their landfills. By recycling plastic and other forms of wastes, we will be able to reduce pollution by a significant amount.

5. Keeping Plastic Out of the Ocean

One of the big challenges that the world is dealing with today is plastic in the oceans. According to various studies, it has been found that we have tons of plastic finds their way into the oceans every year. What plastic pollution does is endangering marine life. We have seen cases where marine animals, including whales, have been found dead with traces of plastic in their bodies. The most worrying thing is how this carcinogenic waste finds its way back to us in the form of seafood. So, with recycling, we will be able to keep plastic out of the ocean to keep marine life safe.

Exploiting natural resources harms wildlife. When we cut trees, we leave most of the animals that relied on the forest for food and habitat for dead. In addition to that, we also expose wildlife to pollution when we dispose of waste products. For example, we dispose of plastics in the ocean or at landfills, it possible for the wildlife to eat them up, and this causes death. This is a problem we can reverse by recycling waste.

The biggest casualties of ever the increasing environmental degradation is the people. Global warming is a clear indication of how human suffers as a result of environmental damage. The draughts and harsh weather conditions are already killing people. The exploitation of the resources also affects people directly, especially the poor in the areas of interest. For example, people living in the forest get displaced when harvesting timber. So, by embracing recycling, we keep people protect. Other wastes such as plastics cause serious health conditions such as cancer. So, recycling help keep people and the environment healthy.

Landfills are a big threat to the environment. With almost every waste product find its way to the places, they become highly polluted, communities surrounding it feels the impact. Due to the vaster range of waste thrown into landfills, they end reducing poisonous gases, including acidic gases. Some of the gases cause breathing problems. So, by recycling, we will be able to reduce the amount of waste going to landfills. That will go a long way to keeping the environment safe.

The most common way of dealing with waster, even in landfills, is incineration. That is where the waste is burnt. However, the process is destructive to the environment. With the most common waste being plastic, the process generates carbon emission into the atmosphere. In addition to that, it requires a lot of energy in incinerate waste. Therefore, the overall process will end up creating a pollution problem. By having most of the recyclable waste reused, we can reduce cases of incineration.

We may want to paint landfills good, but it’s an environmental problem. In fact, we shouldn’t even be having these landfills at all. A landfill is simply a wasted piece of land that can be used to improve the environment. But with recycling, we can reduce the amount of land under landfills. We can reclaim the land by planting trees to create forests.

Recycling has numerous benefits for the environment. It helps to preserve natural resources and combating global warming, amongst others. That’s why we should encourage all initiatives geared towards recycling, even at home level. It is beneficial for you and everyone else on this planet. 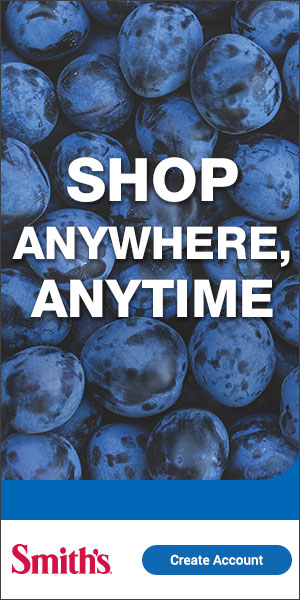 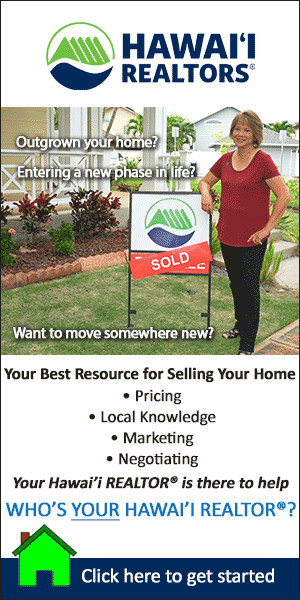